Due to the ongoing pandemic, no in-person concerts are scheduled for the season of 2020-2021. Stay tuned to learn more about our digital performances!
‍
Consignment tickets may be purchased directly from orchestra members leading up to the concert. Reach out to an HRO musician to reserve your tickets or pick them up at Will-Call. Alternatively, the Harvard Box Office may be contacted at (617) 496-2222; the box office is open Wednesday to Sunday from noon to 6 PM, and is located in the Holyoke Center Arcade at 1350 Massachusetts Avenue. Tickets can also be purchased online through this page. 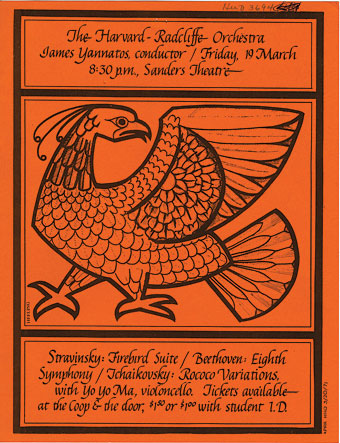 Video message from current members and alumni of the HRO:

Fifty years ago this month, world-acclaimed cellist Yo-Yo Ma made his debut with the Harvard-Radcliffe Orchestra (HRO) in a performance of Pyotr Ilyich Tchaikovsky’s Variations on a Rococo Theme, Op. 33 in Harvard’s Sanders Theatre. This morning, current HRO musicians and alumni who performed in that historic concert celebrated the occasion with a congratulatory video sent to the revered cellist. HRO alumni shared recollections of that performance and reflected on Yo-Yo Ma’s evolution from child prodigy to one of the foremost musicians and humanitarians of our time.

Only 15 at the time of his HRO debut, Ma went on to matriculate at Harvard College, graduating with a liberal arts degree in 1976. He received an honorary doctorate from Harvard University in 1991. He has performed for presidents, collaborated with partners from around the world and across disciplines, and produced a discography of over 100 albums, including 18 Grammy Award winners. His artistry and dedication to the belief in culture’s power to generate trust and understanding have been recognized with the Avery Fisher Prize (1978), the National Medal of Arts (2001), the Presidential Medal of Freedom (2011), the Kennedy Center Honors (2011), and designation as a United Nations Messenger of Peace (2006).

HRO alumni waxed eloquent in describing both Yo-Yo’s artistry and humanity. Said violinist Ruth Hurwicz Markovitz, “Since our paths crossed 50 years ago, you have served as a shining star: as extraordinary musician, and exemplary human being…. My head still explodes when I relive the thrilling experience of hearing you play for the first time.”

Violist Nancy Adams Drye (Class of ’71) added, “Being on stage with you so many years ago is a wonderful memory; the talent and skill in one so young are worthy of recall. But how you have used your musical accomplishments in the decades since then to bring people together and expand the appreciation of a wider range of cultural expression is what really gives that day such meaning to me.”

Federico Cortese, HRO’s Music Director, said “While we are disappointed that the pandemic has prevented our gathering in person to celebrate this incredible moment in the history of the HRO, and renew our musical bonds, we look forward to welcoming Yo-Yo back as soon as circumstances permit.”

Founded in 1808, the Harvard-Radcliffe Orchestra https://www.harvardradcliffeorchestra.org/ is the oldest continuously performing symphony orchestra in North America. Like many professional orchestras, it has moved its performances online. Most recently HRO produced a video of “Masks” from Sergei Prokofiev’s Romeo and Juliet, in which students play masked alongside images of historical masks, a playful reminder to their peers and friends to be responsible in this pandemic: https://youtu.be/tP2nDxTM6NA 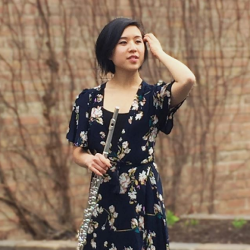 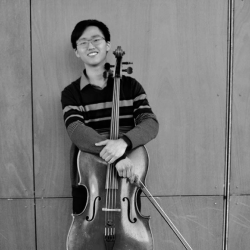 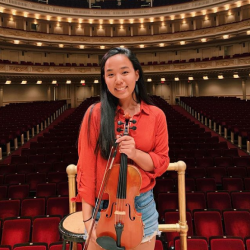 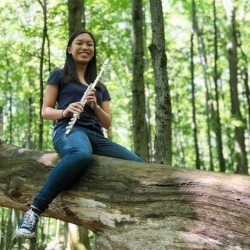