Federico Cortese has conducted operatic and symphonic engagements throughout the United States, Australia and Europe. Recent engagements in the US include, among many others, the Dallas, Atlanta, San Antonio, New World and Louisville Symphonies; as well as many operatic productions including Mozart's Don Giovanni with the Boston Lyric Opera, Puccini's La Boheme with Opera Theater of St. Louis as well as at with the Yale Opera program, and Previn's Streetcar named Desire with the Washington Opera. In Europe, his opera experience includes conducting productions of Verdi's Il Trovatore in Parma, Italy as part of the Verdi's Centennial Festival; Mozart's Die Entfuhrung aus dem Serail at the Spoleto Festival in Italy; Niccolo Piccini's La Bella Verita at the Teatro Comunale, Firenze, with the Orchestra of the Maggio Musicale Florentino; and a new production of Mozart's Cosi fan tutte with the Finnish National Opera in Helsinki. Recent successes include guest conducting Britain's Opera North, the BBC Scottish Symphony, the Slovenian Philharmonic, the Oslo Philharmonic, the Zagreb Philharmonic and the Goettingen Symphony, to name just a few. In Australia, he has conducted the Sydney Symphony, the Tasmania Symphony, the Australian Youth Orchestra, the West Australia Symphony Orchestra, the Queensland Orchestras, and a production of Madama Butterfly for Opera Australia in Melbourne.

Federico Cortese studied composition and conducting at the Conservatorio di Santa Cecilia in Rome and subsequently studied at the Hochschule fur Musik in Vienna. He has been a conducting fellow at the Tanglewood Music Center. In addition to music, Mr. Cortese studied literature, humanities and law, earning a law degree from La Sapienza University in Rome. 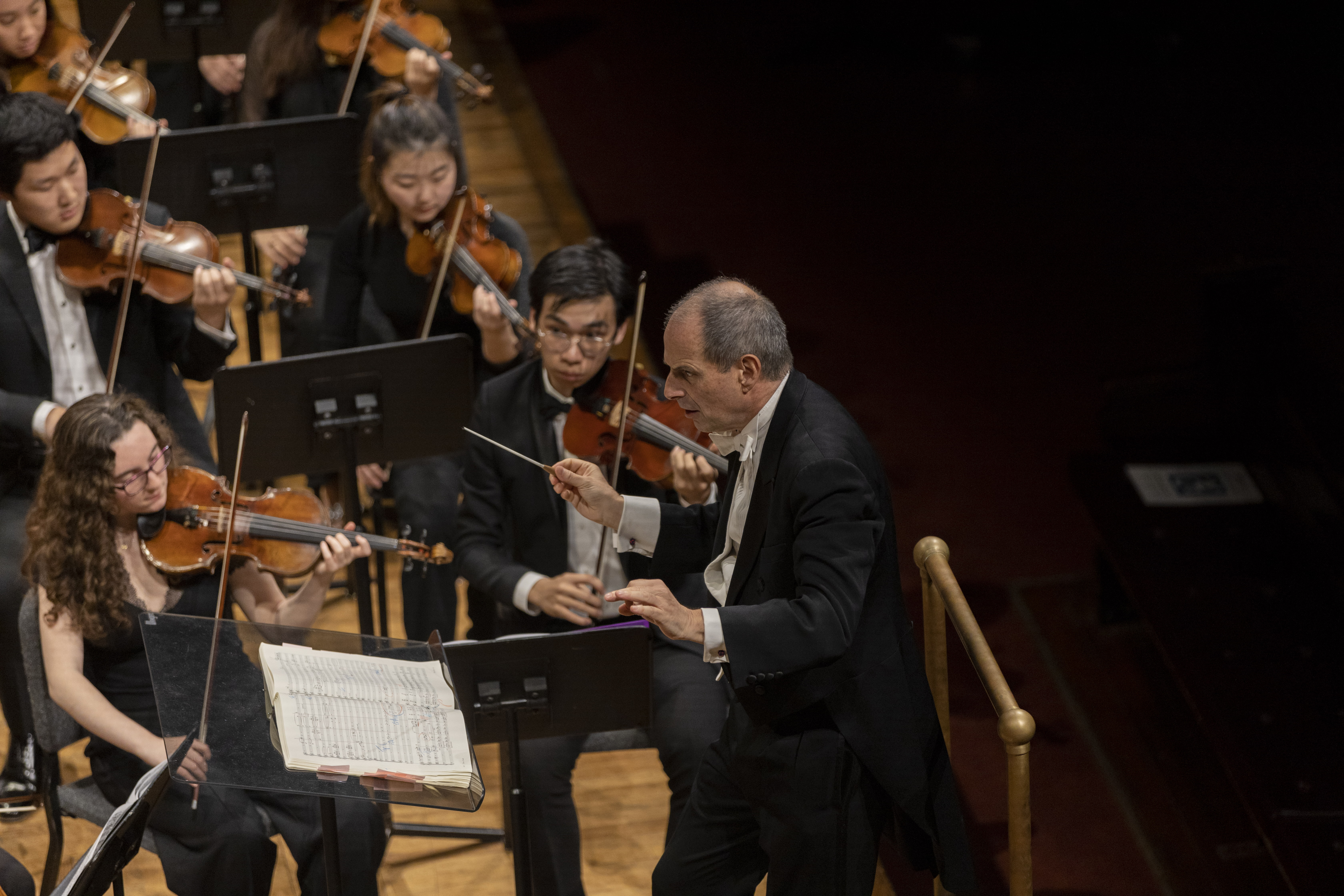